Engaging people in their own growth and development unleashes potential and results in peak performance.

The return on investment for coaching suggests results can be achieved through increases in productivity and performance, key talent retention, and team effectiveness. 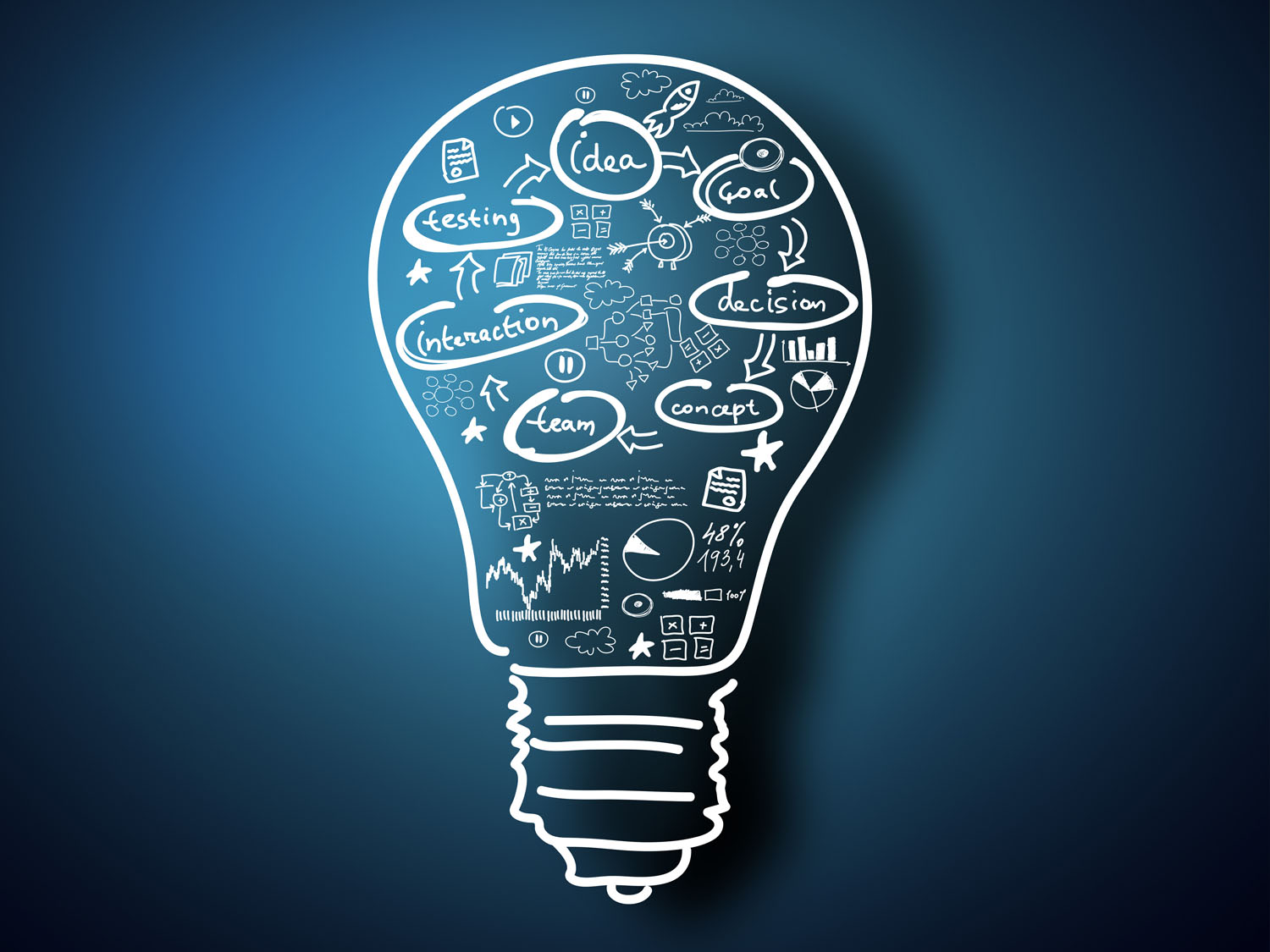 The interest in internal coaching programs has grown exponentially over the past decade as organizations grapple with complex issues such as retention and development of key talent, multi-generational employees, and remote working assignments. The result is that coaching has become increasingly relevant to the success of businesses. In fact, Brock (2010) suggests that executive and organizational coaching has reached a level of maturity. However, there are still questions to be answered as more and more consultants and providers of coaching services enter into coaching engagements within organizations. First, clarifying coaching’s value and expected results with the organization while aligning the coaching with organizational success metrics is essential. Second, differentiating between short term gains and long term results needs to be addressed as coaching programs are most effective when they are integrated into existing cultures and sustained over time. Finally, measurements including return on investment must be integrated into the coaching engagement from the beginning of the project.

The return on investment for coaching suggests results can be achieved through increases in productivity and performance, key talent retention, and team effectiveness. Actual return on investment numbers range from a 5.7 times return on initial investment (McGovern 2001) to a 529% ROI based upon substantial investment in the development of employees. (Anderson 2001). Phillips, et.al. (2012) add that numbers can be generated for application of knowledge and skills as well as connections to growth and efficiency that demonstrate the value of coaching in a range of settings.

Swart and Harcup (2012) offer that moving individual learning to collective learning leads to action up behaviors learned, alignment with an interactive coaching approach, and further embedding the learning within the organization. Cognitive changes that led to the behavior changes included increased confidence, more focus, mindset shifts and positive attitudinal changes. Similarly, within a Fortune 100 organization in the US, McLaughlin (2015) found that transfer of coach training in mid-level managers led to higher productivity, less turnover, higher employee engagement and increased revenue. The organization researched had established a coaching culture in which application of coaching skills was a major component of that culture.

Focusing on the measurement of application of learning, many leaders in the learning and development industry recognize that classroom training is not sufficient for the development of competency. Closing knowing doing gaps is essential for the success of any organization. Data from the Sales Executive Council suggests that after one month 80% of what is learned is lost if not reinforced through coaching. This information is consistent with what we know about adult learners as they have a need for immediate application of learning. Coaching provides the link that closes knowing-doing gaps and allows for shifts within the culture.
Movement throughout the organization has become increasingly prevalent from the executive level to the mid-level and front-line managers due to the success of initiatives. Rock and Dundee (2008) share that in studies conducted both in the UK and the US, internal coaching is being offered more widely with most of these coaching engagements being delivered through Human Resources Departments. A driver of this phenomenon is the cost. Estimates vary from $10,000 to $100,000 per executive while an internal coach could provide on-going coaching to 20-25 managers for that same amount. When considering just coaching skills training alone, it can be a six to one cost difference, i.e., six managers can be trained for the same cost as one from an outside vendor.

Aligning a coach training program with the culture of an organization can exponentially advance that culture. Megginson and Clutterbuck (2006) share that culture development moves through four stages, nascent, tactical, strategic and embedded moving from a culture in which little or no effort is expended for coaching to a culture where associates at all levels receive in turn also demonstrate some level of coaching skills. There are enormous benefits to organizations upon reaching the embedded stage which include difficult issues relating to alignment with business strategy being addressed through business coaching processes and the alignment of learning agendas with organizational success. Without the focus on building cultures coaching programs often lose momentum and funding eventually stops.

Essential to the success coaching program is executive leadership sponsorship and support. Without this support programs, may become the victims of changing economics, politics and strategy. A second essential ingredient of successful internal coaching programs is the use of internal coaches who have developed both competencies and mastery in the coaching arena. These coaches provide for a consistency of delivery as well as an evaluative process that results in the ability to calculate return on investment (ROI) as well as other measurements.

Finally, critical to the success of building a coaching culture is coach training that is evidence based and provides for competency development that can be reinforced and sustained. Many models exist for coach development with focus on assessing, relating, questioning, giving feedback and taking action. Often missing in core training is coaching program development skills such as consultancy, gaining stakeholder buy-in, evaluation of programs and organizational success measures. A fully developed coach training program will include all of these components.

Want to join the discussion?
Feel free to contribute!

Next Event starting in:

Cultivating Emotional Intelligence in the Workplace